I was first told about Nara’s abandoned amusement park, Dreamland, by a staff member from a hostel I was staying at in Tokyo. Like most of Japan’s best finds, the popularity of this haikyoist’s paradise (meaning urban explorer) was spread through word of mouth, eventually making its way to travel blogs and the Instagram feeds of backpackers and tourists. Opened in 1961 and designed using Disneyland as inspiration, Dreamland was largely successful up until its permanent closure in 2006 due to declining visitor numbers. Most of everything was left behind. Papers, folders, and keys can still be found scattered on desks, and ride equipment sat in the same spot after their last spin on the tracks.

Entering the park is eerie, even on a sunny day at 11 o’clock in the morning. There are cars with broken windows coated in graffiti left behind from what you can only hope were visitors trying to up the ante of the park’s ‘creepy’ factor. Exploring the buildings you’ll find chairs knocked over and stacked to block entrances, staff costumes left behind, and masks conveniently placed around corners. I’m not saying a lovely souvenir these would make, but they are technically free.

Once the novelty of exploring worn-down buildings wears off, the real thrill, as with all amusement parks, is in exploring the rides. If I recall correctly, Dreamland has five roller coasters and a monorail. The best three for urban explorer purposes are The Screw Coaster, Aska, and Bobsleigh (informally known as ‘Mount Doom’ in its abandoned state). The Screw Coaster is green, coated in floral vegetation, and features a double corkscrew, which makes for great photographs. Aska is a wooden coaster that was modelled after The Cyclone at Coney Island, and at the top is the highest point of elevation in the park. Bobsleigh goes around and through a snowy ‘mountain’, and is likely the most run-down in comparison to the other coasters.

To climb these coasters, there are stairs along the sides of the tracks to get you to the top. I have to warn you, it gets windier the higher you go. The Aska roller coaster will shake a bit with the wind, and if you’re anything like me, you will crouch down, wrap your arms around your knees, and cower. But the view, coupled with a satisfying sense of thrill and excitement, easily makes this worth the climb. I’ve heard of a guy who camped out at the park at night and woke up early enough to climb Aska and watch the sunrise. There is an infinite amount of ways to experience this park, and ultimately it’s entirely up to you.

Finding your way to Dreamland is easier than finding your way to a ramen eatery in the midst of Dotonbori. Once you arrive at Kintetsu-Nara Station, head north for about 20 minutes and you’ve found the entrance. You can even type ‘Dreamland’ into Google Maps and the marker will come up instantly—yes, it really is that easy to engage in illegal activity as a foreigner.

Jumping the gate could make you a target for the authorities, so there are a number of holes in the fence to keep you on the DL. If you are caught by a security guard or police officers, the fine is ¥100,000, which converted is close to $1000 USD. That said; if you do choose to include Dreamland in your plans (which, I highly recommend you do), bear in mind that this is a decision made at your own discretion and in doing so you are taking full responsibility for yourself and your party. Happy haikyo-ing!

Canadian student studying journalism in London. Editor of a student magazine for young opinions and creative culture called 'Unsettled'. Taking advantage of Europe's budget airlines every chance I can. 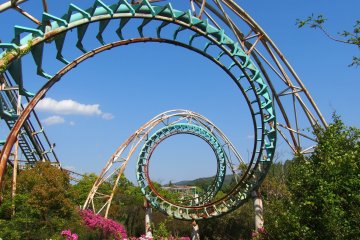 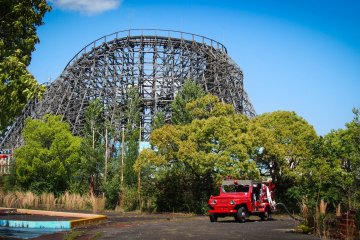 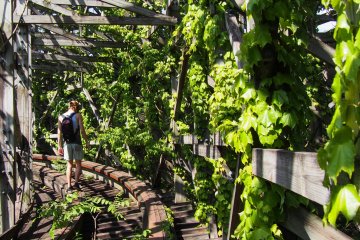 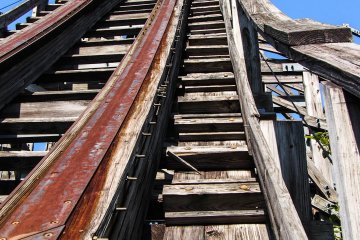 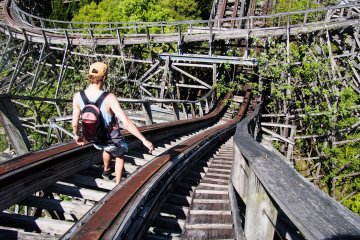 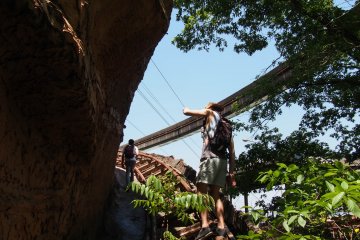 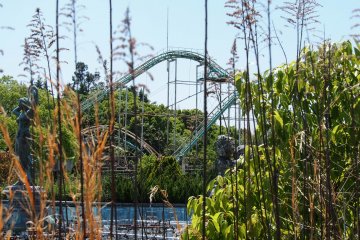 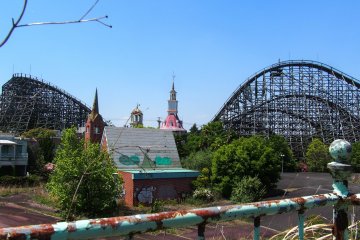 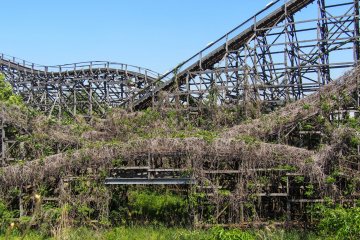 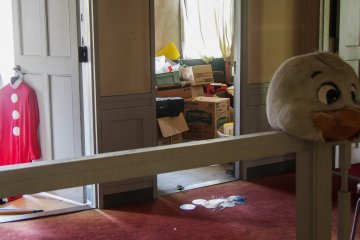 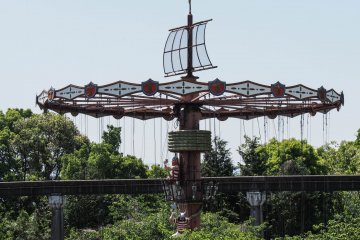 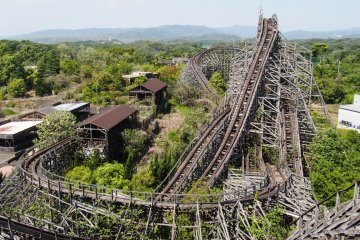 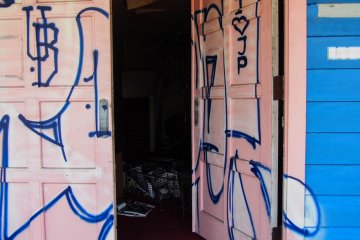 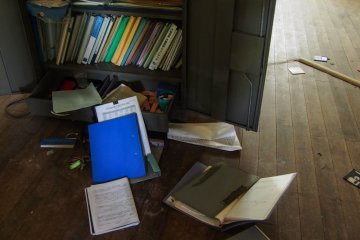 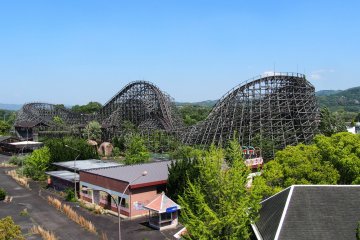 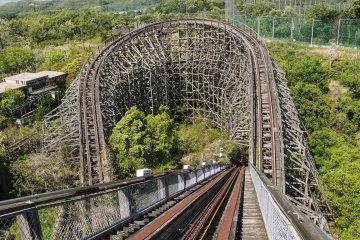