When it comes to sand-based attractions in Japan, the Tottori Sand Dunes are probably at the top of the list. Neighboring Shimane Prefecture also throws their hat into the ring with the Nima Sand Museum, which has one interesting claim to fame - it's home to the world's largest hourglass. For some idea of scale, the hourglass is so large that it takes a full year for all of the sand in the top half to end up in the bottom half.

Alongside the world's largest hourglass, there numerous other impressive hourglasses on display, some of which are very intricately designed. The actual architecture of the museum itself is interesting, too - it's reminiscent of the Pyramids of Giza, perhaps deliberately playing into that sandy theme.

The museum hosts a range of different sand-based experiences for guests to take part in, if you'd like a souvenir from your visit. The sandblasting class allows you to create a cup, plate, or ashtray with a design of your choice, and the sand candle making class is an easy, family-friendly one that even children can take part in. There's also the opportunity to create a unique necklace pendant or earrings out of sand, which is then fused into glass. The fusing process is done by a professional, so you won't get to take your item home on the spot - they'll take your address and mail it to you when it's been completed.

If you're an international visitor, bring along your passport or residence card for half-priced admission.

The Nima Sand Museum is located approximately 10 minutes on foot from Nima Station, served by the Sanin Main Line. For those visiting from the larger tourist area of Izumo, it's around an hour from there by train.

If you opt to visit the museum via private vehicle, take the Gotsu IC from the Gotsu Expressway. From the expressway exit it's around a 40 minute drive away. Ample parking is available at the venue.

I'm an expat who has lived abroad for almost a decade, including 7 years in Japan. I've also visited 44 of 47 prefectures and hope to get to the last three someday! I'm particularly fond of exploring off the beaten path destinations, gardens, and tea houses, and have a real interest in Japan's gr... 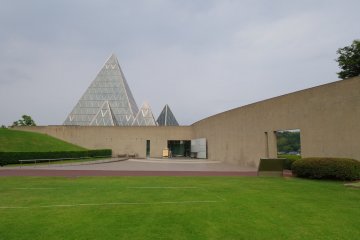 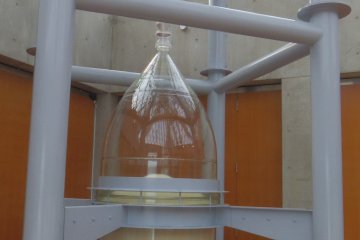 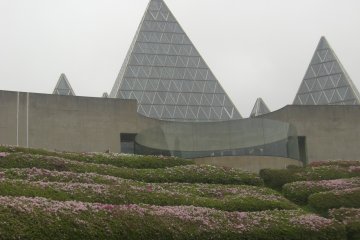