Konjiki Hototogisu (金色不如帰) is a famous ramen shop in Tokyo's Shinjuku district in operation since 2006. In May 2018, Konjiki Ramen moved from its original Hatagaya hideaway to right opposite Shinjuku Gyoen, making it much more accessible to ramen fans visiting Tokyo from overseas.

Konjiki Ramen is known for a few things in ramen circles. Following their Bib Gourmand award in 2016's Michelin Guide (alongside Kagari ramen), Konjiki secured a full Michelin star in 2018, the third ramen establishment to do so behind Nakiryu in 2017, and Tsuta in 2016. In such illustrious company, you can imagine Konjiki often makes 'best ramen in Tokyo' lists and anecdotal evidence would seem to agree.

On Thursdays and Fridays they mix up the menu a bit. Visitors can try the secret menu ('Ura Hototogisu') limited time option (previously spicy niboshi etc) every Thursday, while Friday is the day to go to try their beef and miso ramen – 'Hototogisu Ha', their third brand, serves up a blend of 2 Japanese dashi and 2 beef stocks, topped with A3-A5 ranked wagyu beef.

I'm here to try their Shoyu Ramen with ajitama soft-boiled egg (¥950). Shio (salt) is also on the menu, though I usually start with shoyu (soy sauce) which is something of a barometer for me to truly judge against other bowls.

The soup here is particularly well known for its signature use of clam—or hamaguri—which gives the chicken/pork-base soup a magnificent shellfish flavoured depth, alongside the blend of soy sauces.

Noodles are wholegrain, handmade and light – easy to pick up and devour at speed. The slice of char siu pork is perfectly tender, and the bowl is also topped with two kinds of sliced onion, extra long bamboo menma and a tartufata-style mix of olive, mushroom, anchovy and truffle on one side, with a cep mushroom oil on the other side of the bowl. Magical stuff! 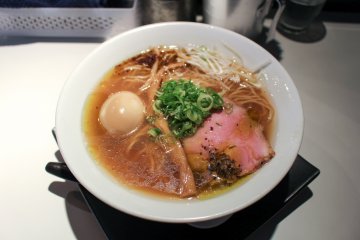 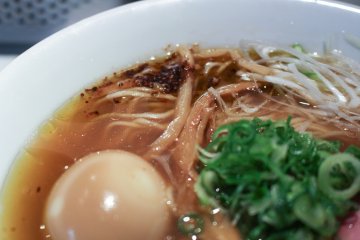 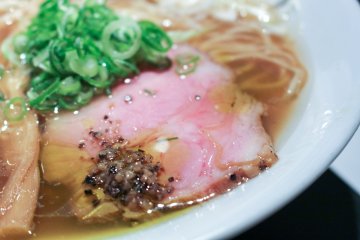 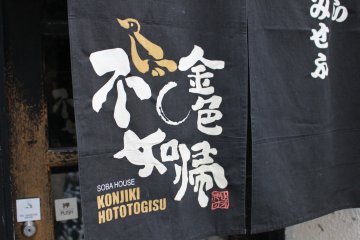 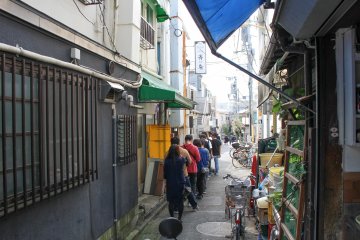 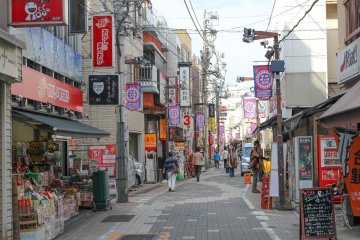 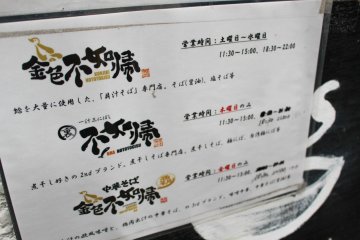 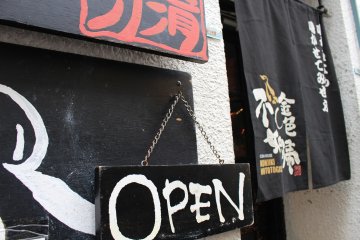 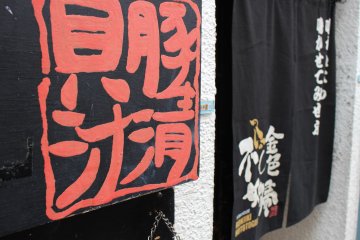 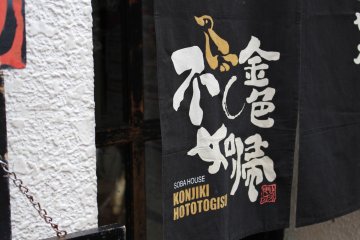 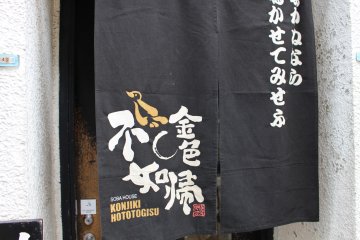 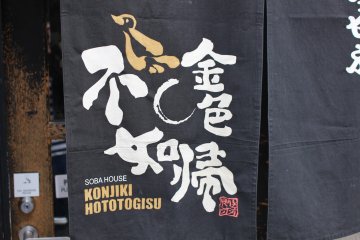 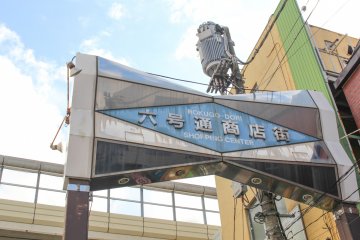 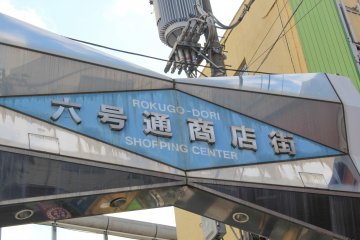 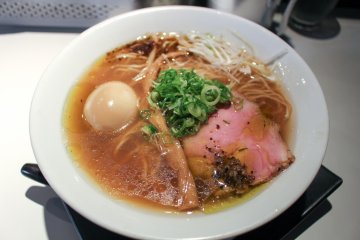 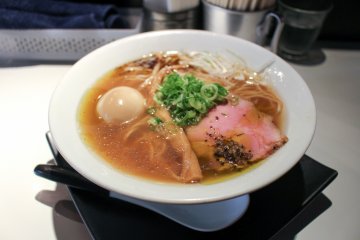 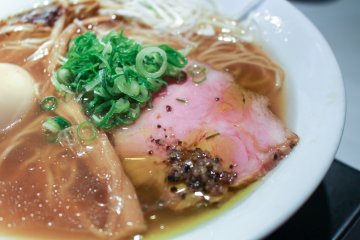 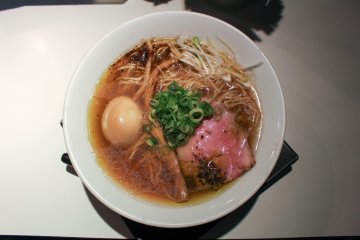 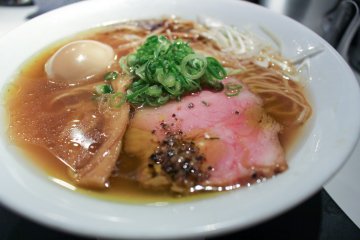