Nakiryu Ramen (創作麺工房 鳴龍) is a Michelin-starred ramen restaurant in Tokyo's Otsuka district. Originally opened in 2012, it quickly garnered a reputation as one of Tokyo's best ramen shops. The Michelin star seal of approval arrived in 2017.

Their shoyu ramen, uses a chicken soup base fused with added beef bones, vegetables and even raw oysters for added flavour. The soy sauce emanates from Wakayama. Noodles are medium thickness and flat.

Ultimately when Nakiryu comes to mind, their tantanmen is perhaps considered their signature dish. This creamy, spicy ramen with its intense orange hue uses an original spice oil and comes topped with additional spices for added heat. Handmade ultra-thin noodles for the tantanmen use a blend of different Japanese flour and provide the perfect texture combination of smooth yet slightly chewy.

The basic tantanmen starts at ¥850, with both a spicer Mala Tantanmen or sourer Sulamen available for ¥900. Shoyu ramen starts from ¥850 with shio ramen from ¥900. Whilst a variety of toppings allows you to customise each order, you can also opt for the deluxe ('tokusei') version of each style to go all out.

Nakiryu is generally open 11:30am–3pm and 6pm–9pm, but closed Tuesdays and Monday evenings. Keep an eye on their Twitter feed to check for other closures (e.g. around New Year and in extreme cases when they are out of soup). They seat up 10 people at once, so you might be expected to queue for 1-2 hours during peak times.

Nakiryu ramen is 6 minutes walk from Otsuka station (JR Yamanote line). Coincidentally enough, the world's first Michelin-starred ramen shop Tsuta is only a 15-minute walk away in neighbouring Sugamo. Getting to both in one outing may be ambitious considering the queuing expected, but you may get lucky. 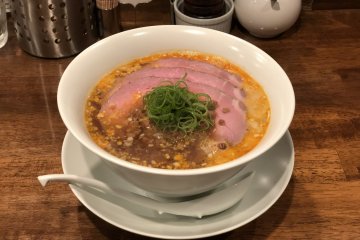 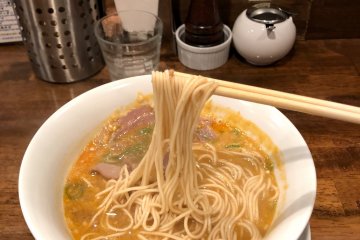 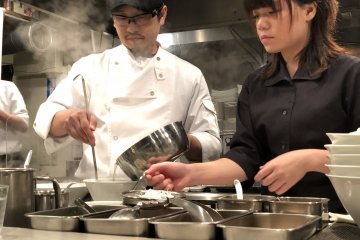 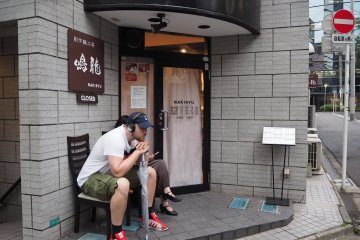 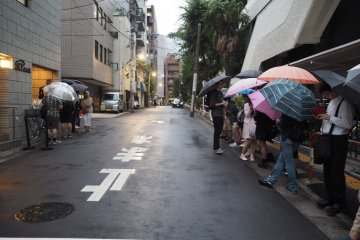 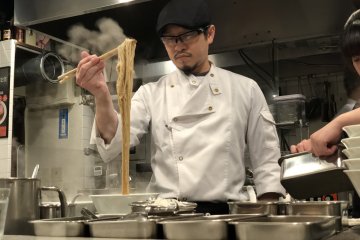 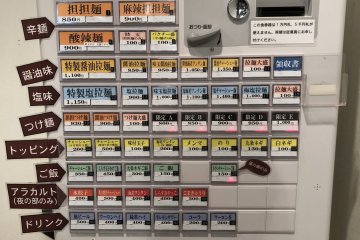 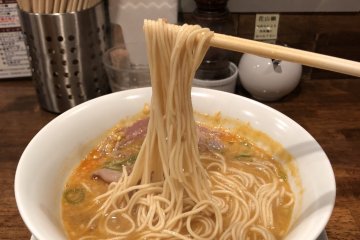