Retelling the history and culture of Northern Tokyo

Every town has its history, and Tokyo has more than its fair share. One drawback to having a city so big is some parts of it can be easily overlooked. The Kita City Asukayama Museum in the Kita ward of Tokyo is trying to change that. The modest museum is inside Asukayama Park, just a few steps away from the park’s Paper Museum and a ten minute stroll from JR Oji station. The museum shares the local history of the area through artifacts found in the vicinity. In my opinion, knowing that some of the things you are looking at were found not far from the actual spot you are standing during your visit creates a stronger connection between you and the museum.

This one floor museum takes guests through the ages of Japanese history, with over half of the museum dedicated to early history. Maybe ancient history is more appropriate; as you wander through Jomon and Yayoi era exhibits, you are greeted with rural huts, primitive tools, and a skeleton frozen in time for millennia. There are fourteen themed areas, but some seem to be themed on a time period while others on subject matter. It is a bit confusing, but there a course is marked with signs to keep you moving in the right direction. A first I saw was remains of an early boat carved from a tree in a time where only stone tools were available. The museum does have a few interesting items like these that do make it a valuable collection and fun to view. Heian, Edo, Meiji, and Showa periods are just briefly touched on with writing samples, farming technology, lifestyle changes, etc. with explanations in Japanese. A modern area exhibit is a darkened room with animal models living in lush greenery as busy Tokyo remains in the background. I found this, my last impression of the museum, lacking a satisfying explanation. I have a feeling there was some underutilized space, and someone wanted to fill it up.

I would have to conclude that this is not a must see attraction. There are just too many other places you should see in Tokyo first. Frequent museum goers or Japanese history buffs may not get so much out of this museum as there is a lack of information in English and some periods of history such as WWII are neglected. However, this museum is not bad, nor expensive. In fact, I would recommend visiting the Kita City Asukayama Museum if you are in the area. The area around Oji station is quiet with beautiful parks and some other museums. Combined with the other local attractions, this museum makes part of a great day trip. 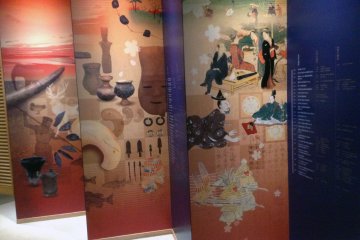 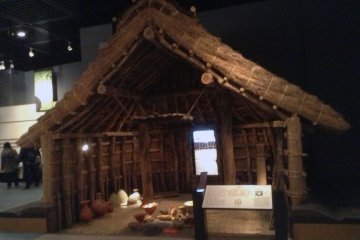 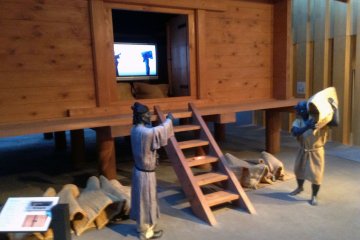 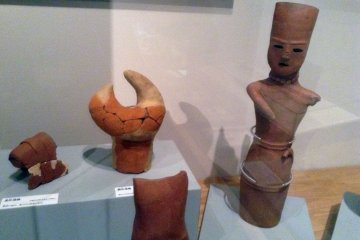 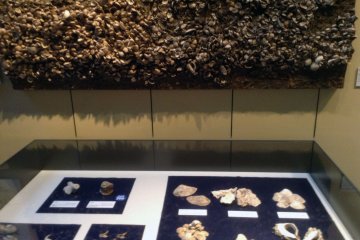 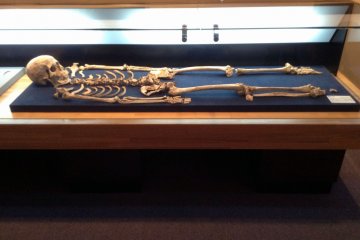 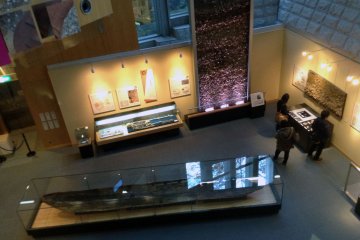 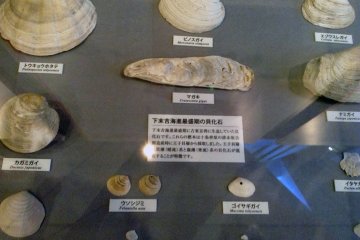 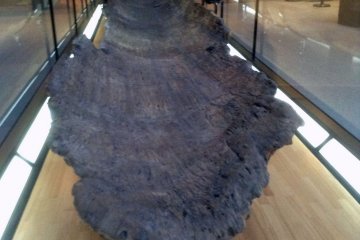 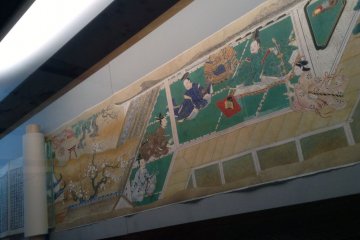 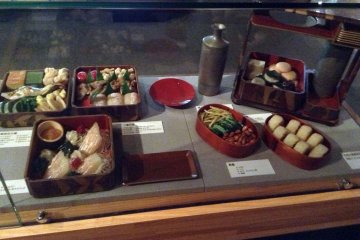 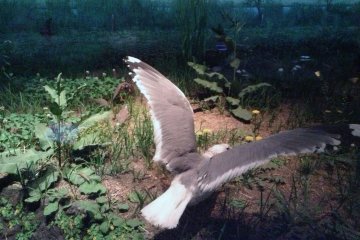