Set in the lush tea fields and mountains of Kirishima City, Kagoshima Airport (KOJ) serves as a gateway to Japan's deep south and beyond.

The terminal building looks unassuming enough from the outside, but expands beautifully in front of you after you pass the check in counters. There are 2 additional floors to explore if you need to kill time or squash your appetite. From the shops selling souvenirs to the eateries themselves, you can experience real Satsuma flavor. Dishes containing Kagoshima's famous black pork (kuro-buta) are easily found, as well as sweets and drinks made with Satsuma's sweet potatoes (imo). The main concourse is also staffed with English speaking guides to assist you with car rentals and hotel reservations.

Don't let the single runway fool you: KOJ makes Japan and other countries conveniently accessible. JAL, ANA, Skymark, and the newly formed Peach Aviation provide service to your usual domestic cities, as well as the beautiful islands of Amami and Yoron. KOJ also serves as a gateway to other Asian destinations. Seoul is less than 2 hours away on Korean Air, while Shanghai is about 2 hours away via China Eastern Airlines. Other destinations include New Zealand and Taipei. Because of this breadth of destinations, Kagoshima could serve very well as a springboard for any southern Asia/Oceanic adventure.

The Sora (sky) Stage offers views of the tarmac, along with a collection of aviation-related articles, including an actual tire from a Boeing 777, and beautiful models of planes from different carriers. There's also a flight simulator where you can become a pilot for 15 minutes and 100 JPY. This also comes in handy during weather delays, especially with little travelers in tow.

Kagoshima airport is located off of the Kyushu expressway, about an hour north of Kagoshima City. A handful of rental car companies also serve the airport, including Orix and Mazda.

The airport is not served directly by a rail line, but a host of buses connect to Kagoshima City, as well as various points around the prefecture. A ride to/from Kagoshima city costs 1200 JPY and takes about a half hour. Buses also connect larger and smaller cities, such as Ibusuki (2300 JPY, about 1:30), Kanoya, (2,000 JPY, about 1:40), and Miyazaki (2,160 JPY, about 2:10). Each of these destinations offer its own unique culture and activities.

When you consider how many places are accessible though KOJ, you will probably be relieved to find that its actually somewhat quiet and unassuming. The concourses are very walkable, and you don't get the feeling of being dwarfed like in many big airports. Kagoshima Airport is a transit hub that is also a pleasure to visit wherever you're going.

I served as a JET in Makurazaki, Kagoshima Prefecture for a year and a half, returning to the US in August 2012. I'm very much into baseball and travel, but will always remember the unique beauty of southern Japan. 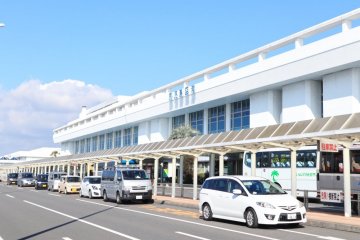 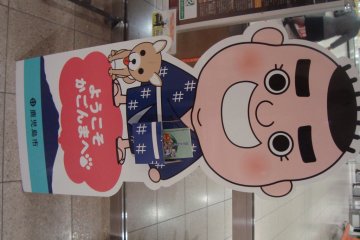 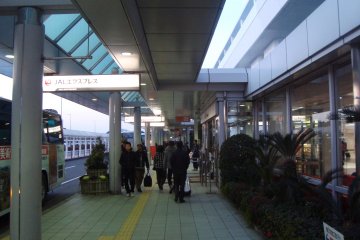 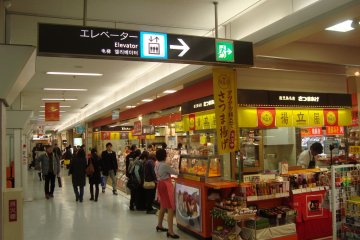 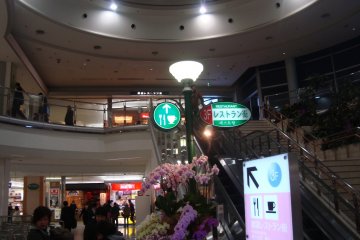 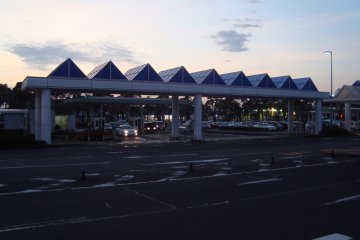