Godzilla, Coke and Betty Boop at this Aladdin's cave

Have you ever thought about what happened to all the treasures in your grandpa’s attic? The attic may be in another country or it may not exist anymore, except in your memory. You may remember the cold smooth metallic detail of the Tomica Nissan Cedric 330 Taxi, or the impossibly blue glass eyes of the Safrin Doll. Or you may not remember it at all, only the memories of play acting with your toys in another time.

Or do you ever wonder what happened to that Godzilla dinosaur or that Betty Boop Doll that you parted company with? Chances are these toys, many in near mint condition, are in the Toy and Doll Museum in downtown Kyoto.

This museum is only a recent addition to the Kyoto scene, but is actually the culmination of a lifetime’s collecting by the owner, Mr Takayama. When the collection got too big to fit in his spare rooms and his garage, his longsuffering wife got him to move the majority of the collection to the museum, much to our gain. So despite having the moniker “museum”, it still retains the intimacy of fossicking in your grandpa’s attic. I can’t think of too many museums or shops for that matter, where the owner still welcomes you at the entrance and where I had the pleasure of being guided around the exhibits, not to mention the joy of asking him to open the display case and feeling the metallic detail of the toy cars close up.

Born in 1937, Mr Takayama not only collected toys for longer than most living memories, he was actually there where these toys rolled off the assembly line, when the die casts were first made and can give you an encyclopedic history of the social conventions at each time, all perfectly documented by historical photos of Kyoto behind each of the car displays. He came from Hokkaido to study at the Kyoto University of Foreign Languages. Pity his study didn’t include English.

The museum and showroom, which is the size of a garage, houses 10,000 or so gems, with another 2000 or so other items in his collection kept elsewhere. In any case, there is more than enough to keep the whole family entertained. And being a small museum, while you may lose yourself, you or your child will also be easily found.

Unlike other museums, nearly every item here is can be purchased, so you can enjoy it forever. The items are neatly catalogued in a number of books, such as “Nostalgic tin toys: the collection of the Tin Toy Museum / edited by Toyoji Takayama”. (ISBN 10: 4763615513 / ISBN 13: 9784763615510). Between his catalogues and the extensive collection, especially in old cars, he is arguably one of the most famous collectors in Japan, after Kitahara and Morita-san.

This Aladdin’s Cave of treasures is actually hidden away in a nondescript office building near the epicentre of the Kyoto business district. Off the tourist or tour guide’s beaten track, but this hole in the wall find is a real gem. Follow the map and the photos of the building on this website to find the entrance of the office building, and remember to press the secret code “301” to open the security door and make your way up the elevator. Mr Takayama does not speak much English, but that doesn’t stop him from trying to talk to you about the love of his life. If you want a closer look at any of the exhibits, please feel free to ask, or his assistant can help you more in English.

I especially loved the different sized replicas of his three wheeler delivery trucks in different variants from the 1930s onwards, all with meticulous attention to detail that you don’t get in today’s mass produced plastic toys, as well as his collection of dinosaurs and robots, like the Horikawa Toy Demon from the 1960s. The robot even shoots! Watch out! 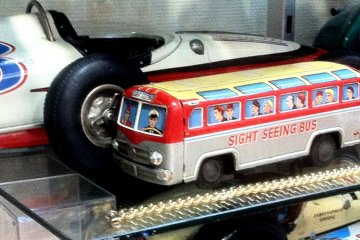 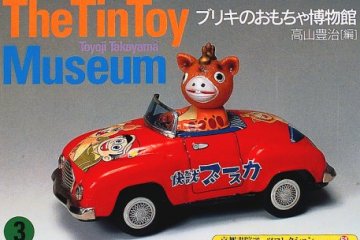 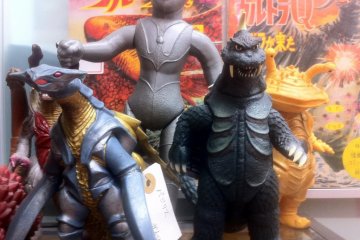 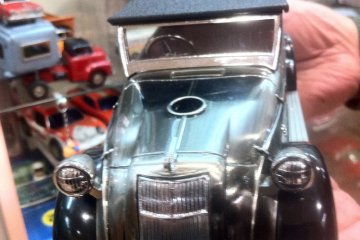 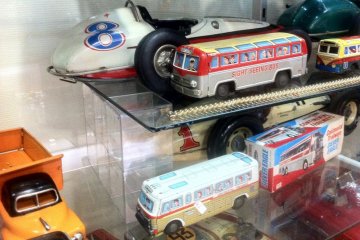 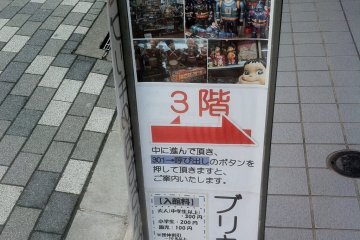 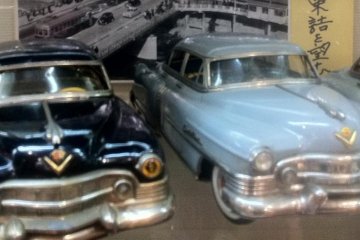 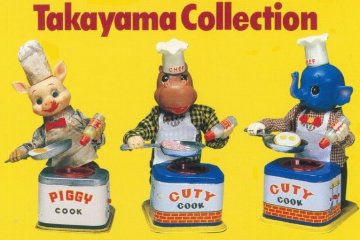 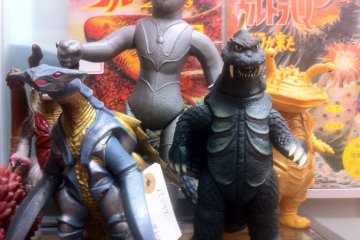 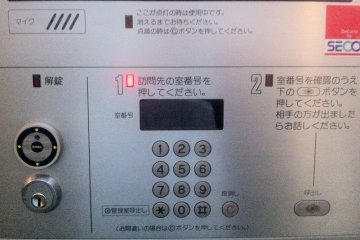 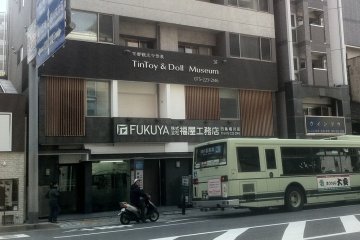 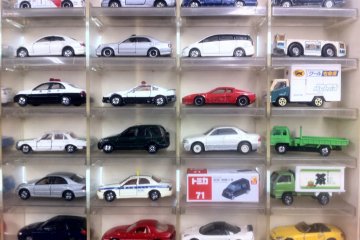 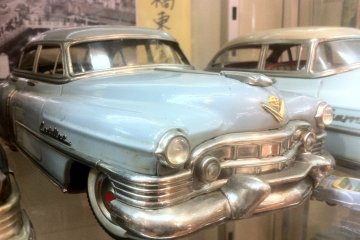 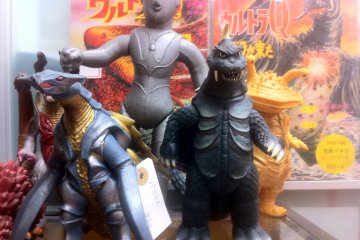 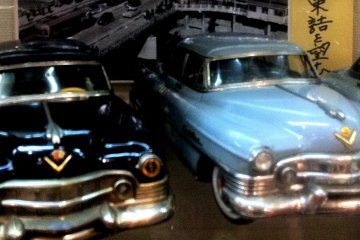 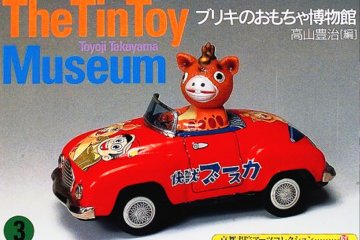