Getting acquainted with the roots of this global chain

Ippudo (一風堂) is one of the most recognised names in the ramen world, having replicated the success of its Hakata-born tonkotsu pork bone ramen globally, notably helping boost the dish's appeal and redefining how it is perceived (from Japanese fast food to arguably a work of art!).

While I still need to make a pilgrimage to the original Fukuoka store, the brand's expansion has seen almost 100 stores open nationwide over the last 30 years, making it easier than ever to visit, no matter what part of Japan you're in.

The two main signature bowls Ippudo serve are the Shiromaru Classic and the Akamaru Modern, though several more varieties—including the spicier Karaka-men—are available to choose form.

In the white corner (well, bowl), the Shiromaru comes with a classic creamy, silky tonkotsu pork broth, served with the Hakata-style ultra-thin noodles and topped with char siu pork, sesame kikurage mushrooms, bean sprouts, bamboo shoots and spring onions. In the red corner, the Akamaru Modern redefines the original Hakata classic, augmenting the bowl with a spicy miso paste—the Umami Dama—and fried garlic oil, both adding extra depth and contrast to the broth. Both come in 'special' versions, with a soft-boiled egg and extra slices of pork.

The most notable element to any Ippudo bowl is the tonkotsu soup and a double maturation process helps ensure every last umami drop of flavour is extracted from the pork bones making for a rich, velvety, silky smooth soup stock.

Their noodles use a blend of several varieties of wheat, including the unique Ra-Mugi strain, grown specifically in Fukuoka prefecture for making ramen noodles. In fact, the Shiromaru bowl uses ultra-fine rounded noodles, resulting in a smoother texture. Compare this to the Akamaru, which uses more angular noodles which cling to the broth more.

The base flavour, or kaeshi, uses a secret blend of soy sauces from Kyushu. As the ramen world's equivalent of a trade secret, the exact recipe is known only to Kawahara-san and a few closely trusted associates!

Alongside the ramen, Ippudo is well-known for serving rooibos tea—great pairing for ramen as it helps breaks down fat—and their Hot Moyashi, chilled bean sprouts in a spicy, miso sauce.

Ippudo started out back in 1985, when Shigemi Kawahara—known as the 'Ramen King' in Japan—opened up the very first branch in Fukuoka's Hakata district. Japan's appetite for this new style of tonkotsu helped the brand expand nationwide and even internationally, with branches popping up worldwide in New York, London and Paris.

Ippudo shares a lot of similarities with Ichiran, so it's hard to mention one without the other – both being upstarts of Fukuoka's reborn tonkotsu ramen scene. Ippudo certainly provides a more traditional ramen experience in both the social setting and menu. On the other hand, Ichiran is famed for its incredible customisation and unique approach to counter dining (partitioned seating and bamboo blinds, anyone?)

The Tama-Plaza branch is on the third floor of Tama Plaza Terrace, a shopping centre connected directly to Tama Plaza Station on the Den-en-toshi Line, about 20 minutes from Shibuya. If you have the chance, the original store in Fukuoka's Daimyo is worth visiting and is just a few blocks from Tenjin Station (and will no doubt be covered in the future). 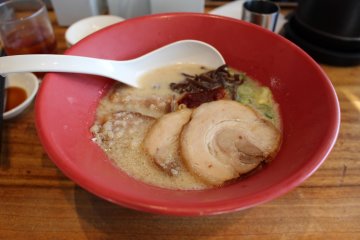 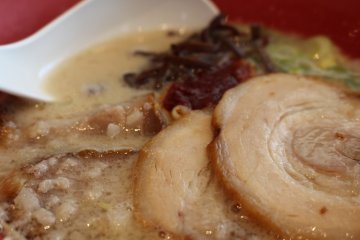 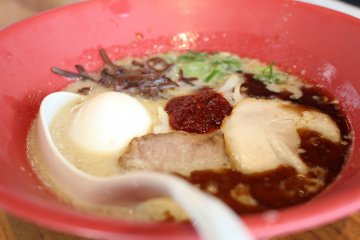 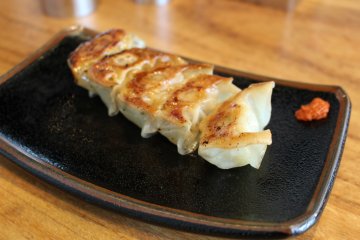 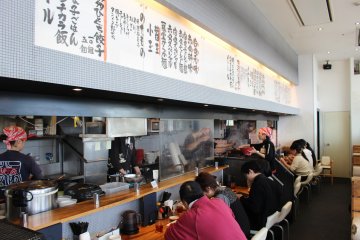 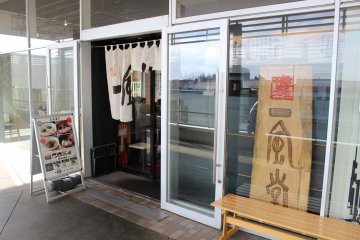 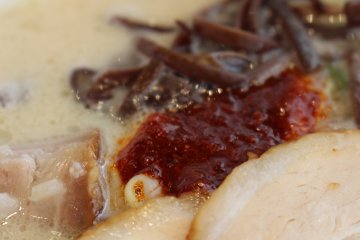 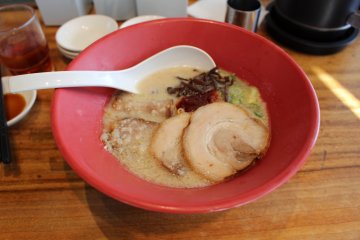 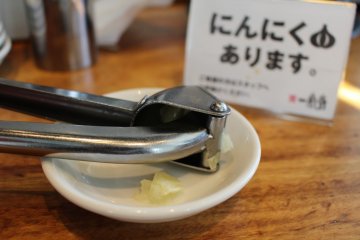 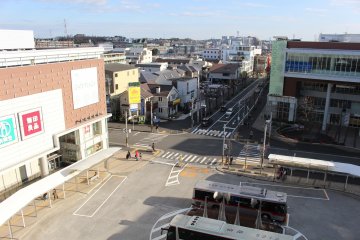 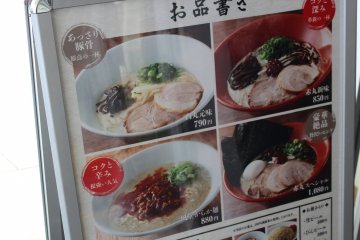 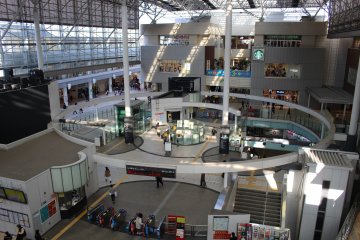 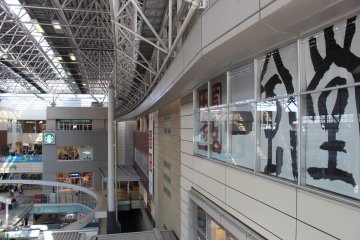