A shrine to those who lost their lives at sea

Kompirasan, also known as Kotohiragu is the main shrine dedicated to sailors and sea-fairing. There are other Kompira shrines in Japan but the shrine in Kotohira, Kagawa is the principal shrine. Historically, it has been a place of worship as both a Shinto shrine and a Buddhist temple. It was officially declared a shrine at the beginning of the Meiji period when the Meiji government separated the two religions. Kompirasan shrine still has elements of both Shinto and Buddhist influences. The shrine appears as a Shinto structure but there will be a Buddhist priest residing there.

The shrine is located on the slopes of Mount Zozu and is a daunting climb of 1,368 stone steps. The climb starts in the heart of the touristy part of Kotohira with a mixture of souvenir shops and Sanuki udon restaurants. From there it is a about a 45 minute climb walking past other shrines and museums on the way up.

At the main shrine, there is a viewpoint overlooking Kotohira. Next to the shrine is Ema Hall which displays plates and pictures of ships, battleships and even space rockets whose crews have sought the protection of the shrine. There is also a real mini-sub on display.

On the way up to the shrine, I was passed by numerous school children, laughing and carrying their back-packs. The higher up we went, the slower the running children got. At the top, they sat on the steps of the stairs and waved and smiled to the visitors they passed on the way up. The view above and the poignancy of the shrine are well worth the walk up.

An American married to a lovely woman from Matsuyama, Ehime Prefecture. I first visited Japan in 1995 on business and have loved Japan and the Japanese since then. When in Japan, live like the Japanese and embrace their culture with respect and admiration. 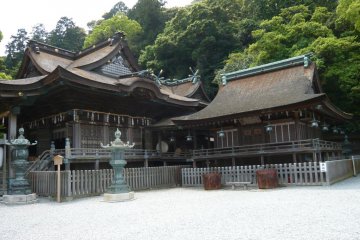 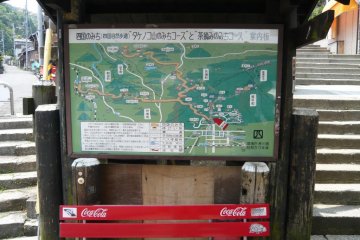 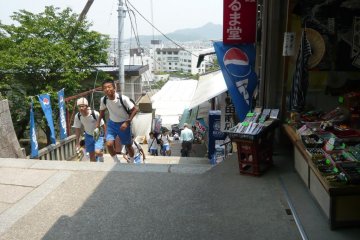 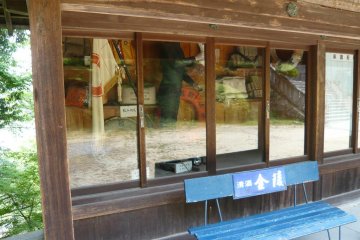 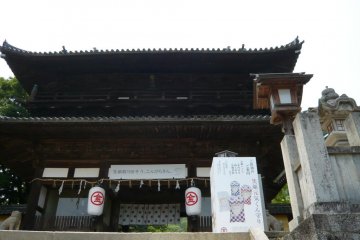 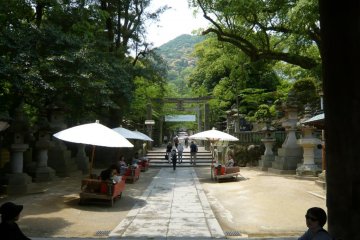 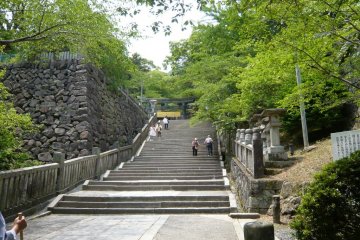 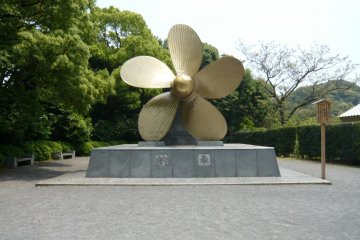 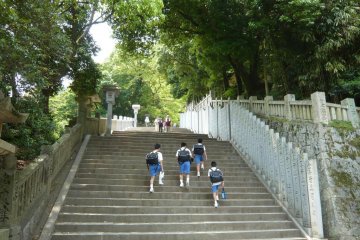 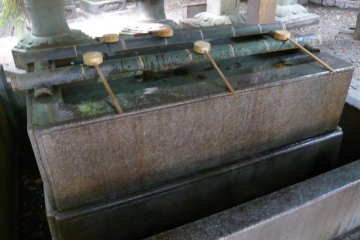 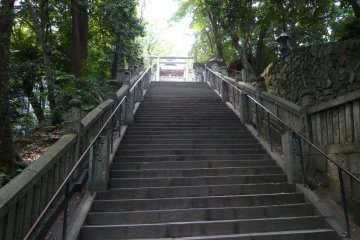 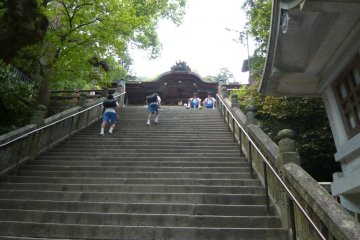 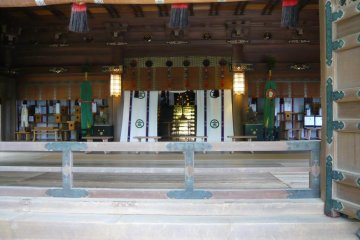 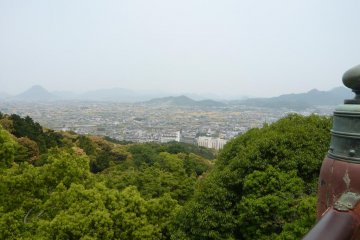 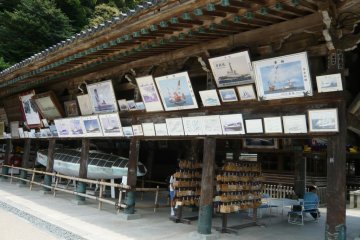 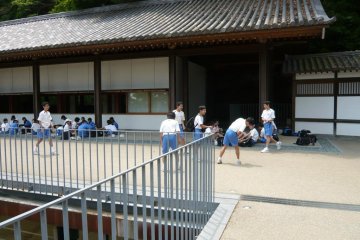 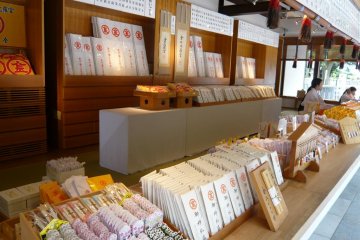 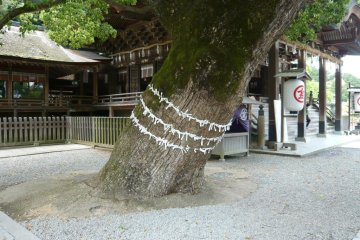 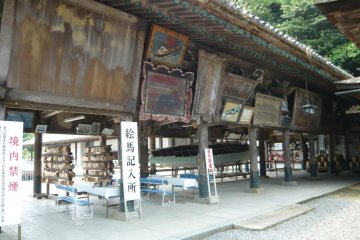 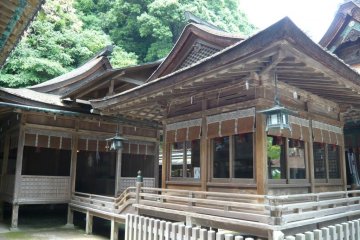 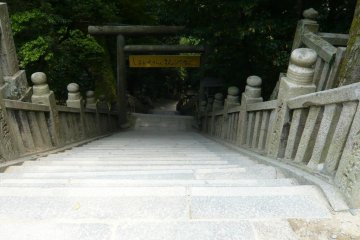 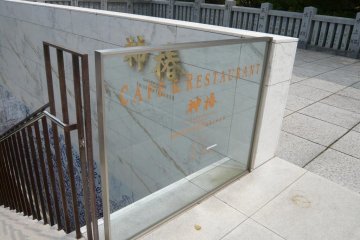