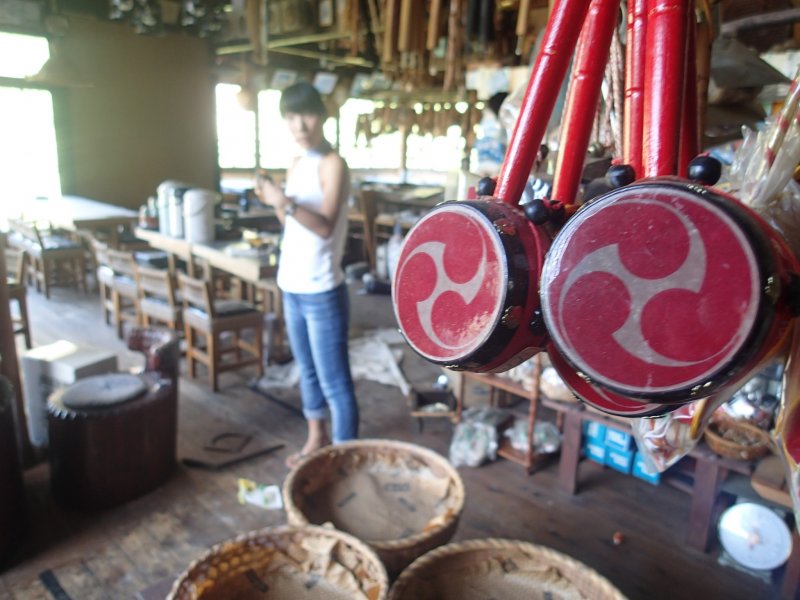 Souveniers for no one 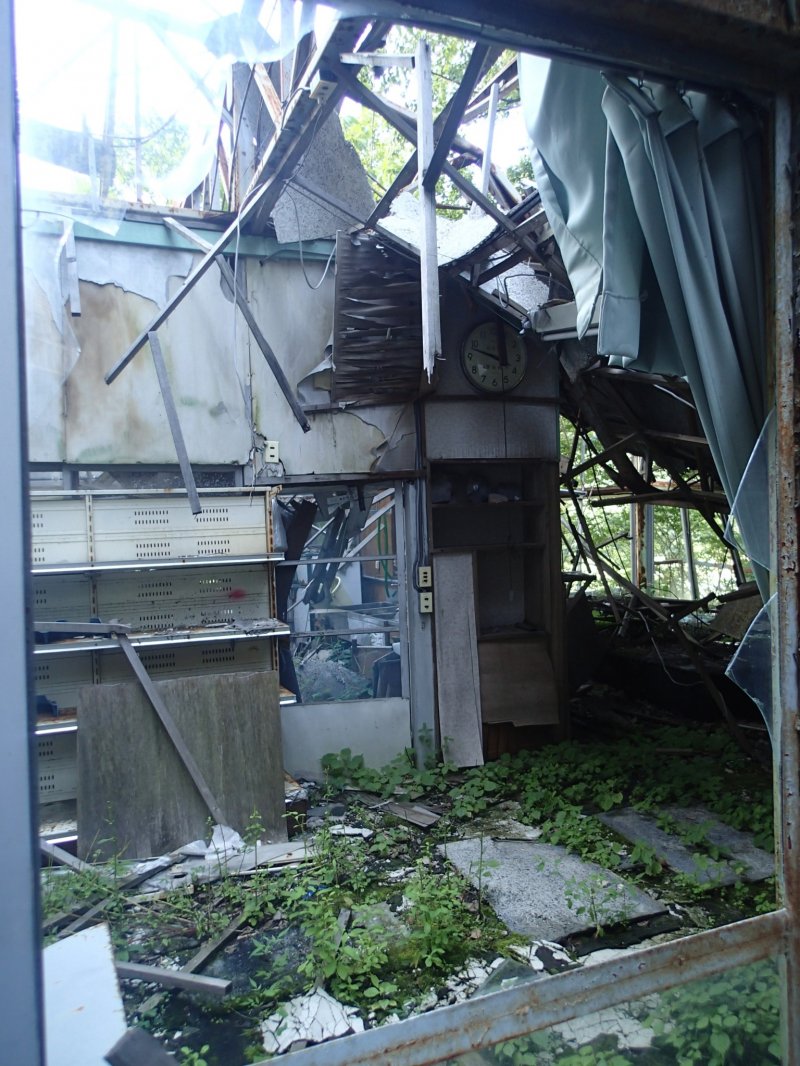 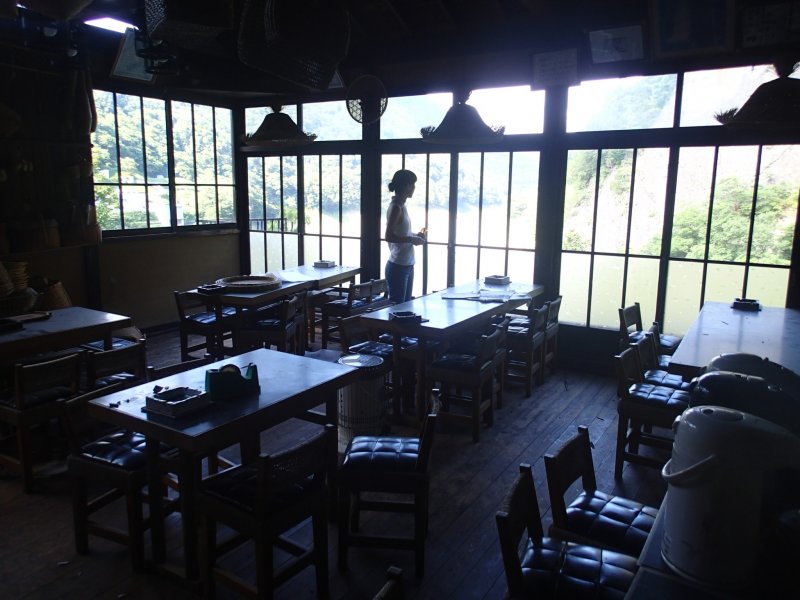 Looking as clean as the day it was left 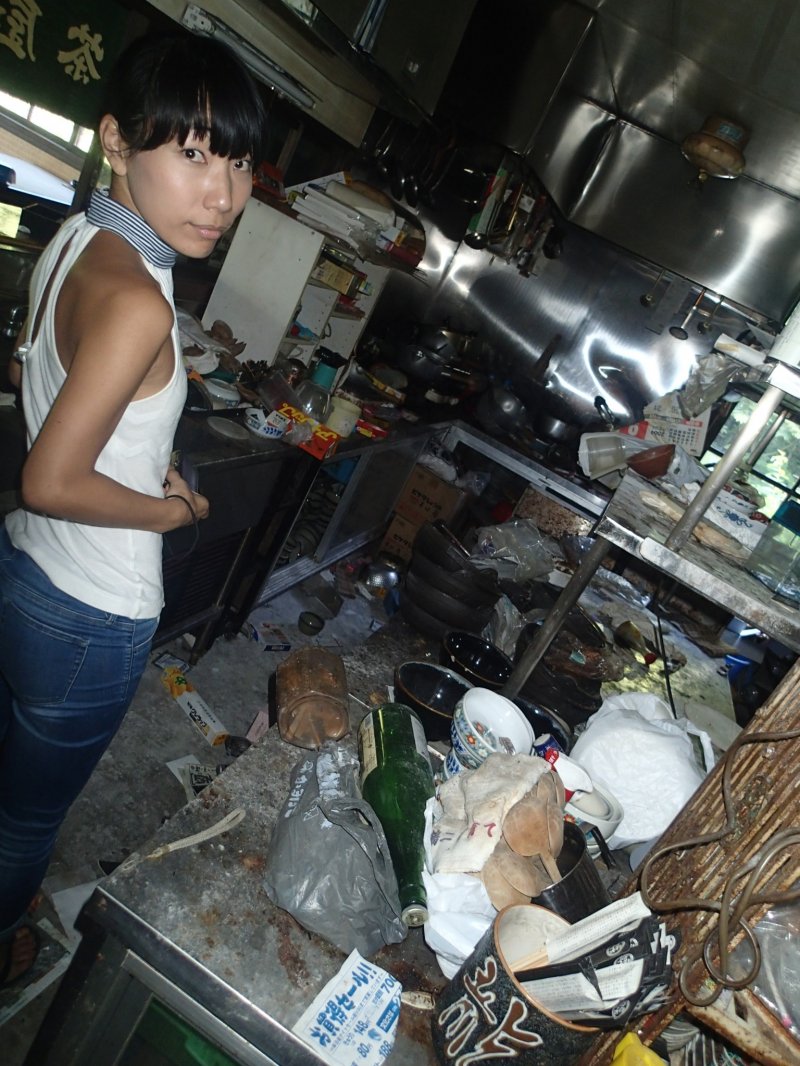 Not so tidy in here 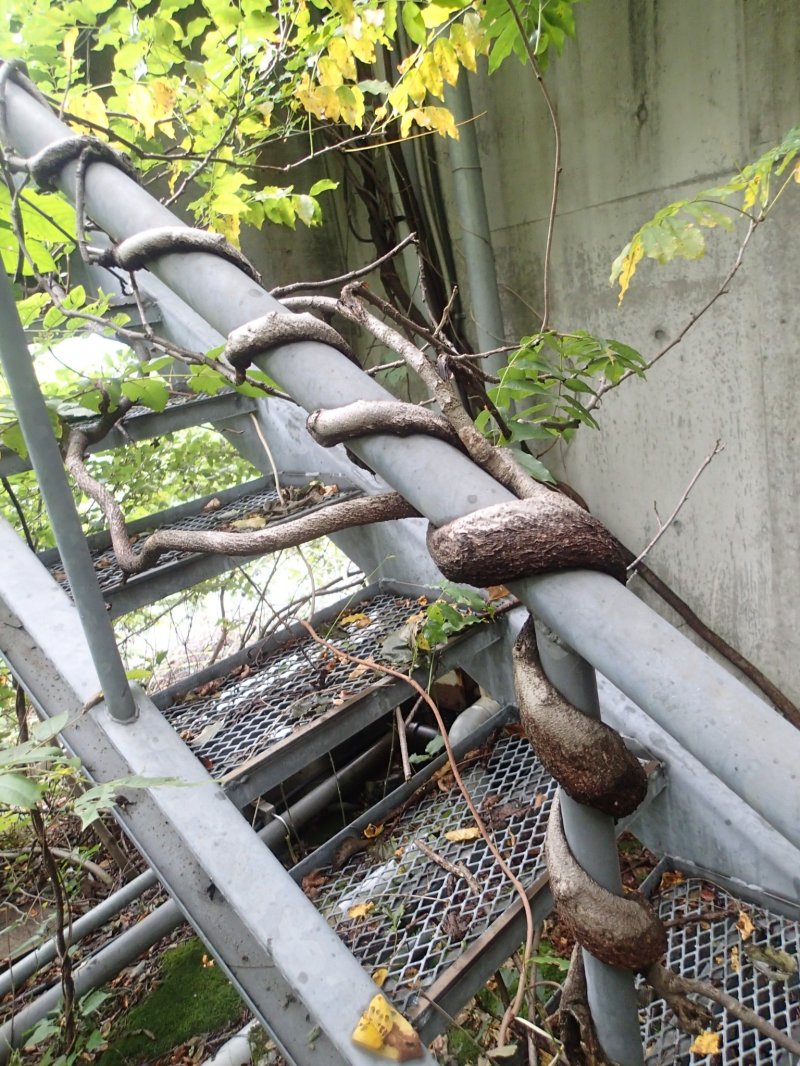 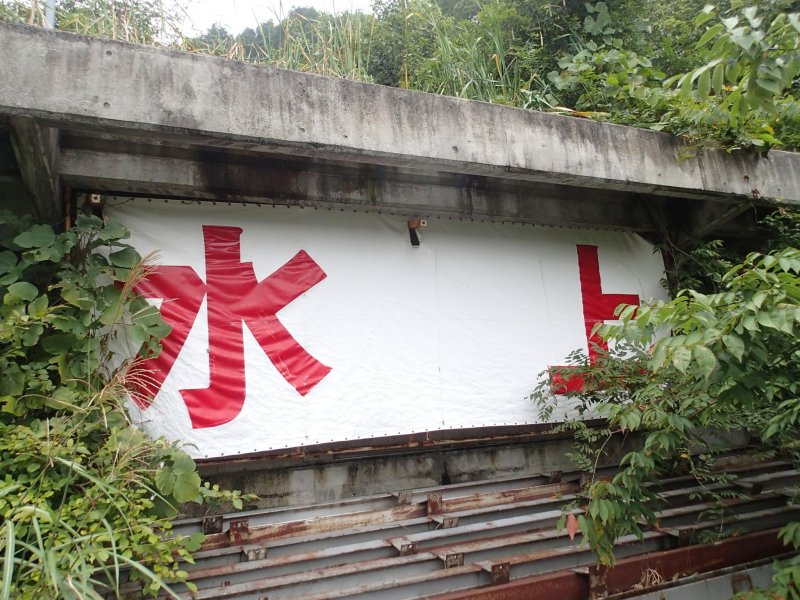 Minakami Ski Jump, one of the first two season ski jumps in the world 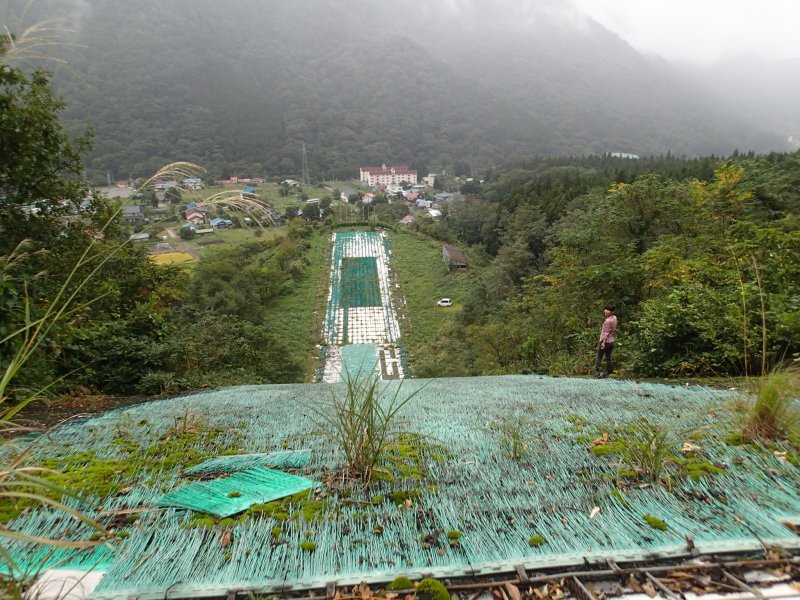 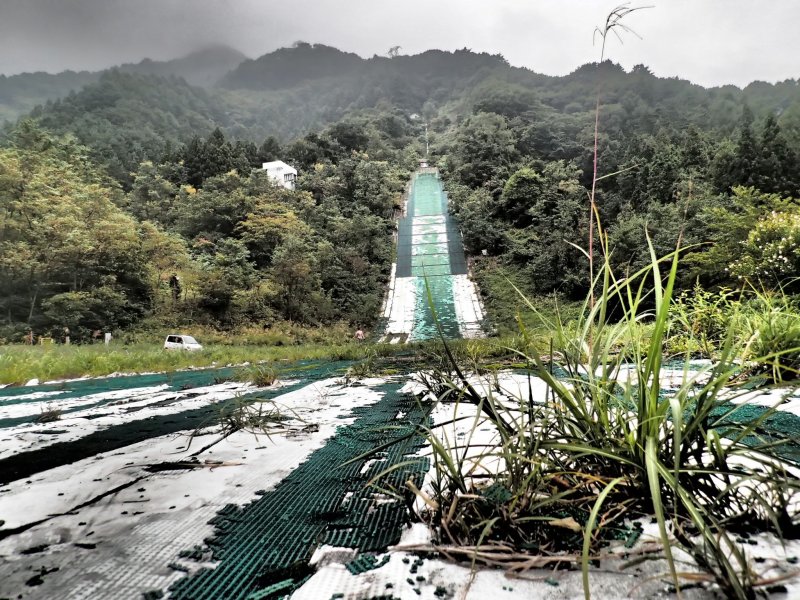 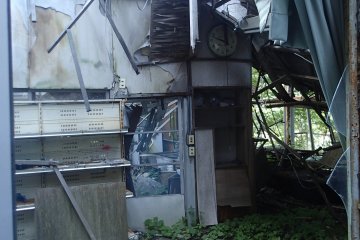 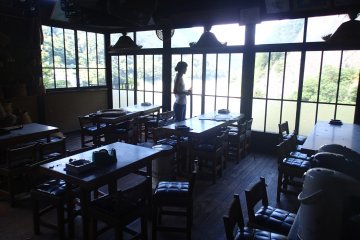 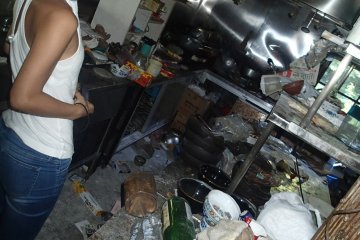 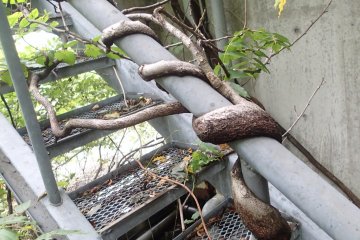 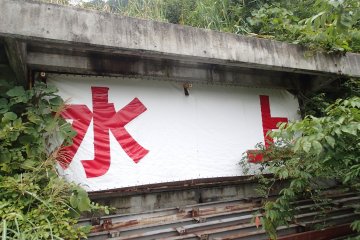 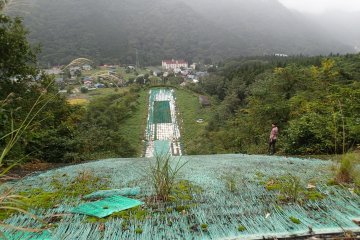 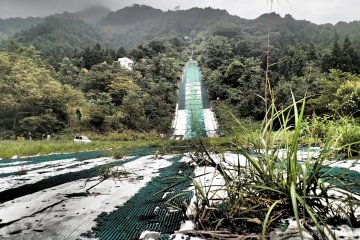 Living up in the mountains, when the weather is bad your options are limited to watching movies and drinking, at least that's what I had thought.  That was until I was introduced to the Japanese hobby of Haikyo.  Haikyo (廃墟) is a word meaning ruins in Japanese. The word also describes a hobby known in English as Urban Exploration. So on a miserable day in September, armed with some long pants and sturdy boots me and a friend set out to explore some of Minakami's lost treasures.  As with many towns in Japan, often owners that are unable to pay town taxes choose to leave rather than pay up.  Most times leaving things in such a hurried manner that everything is still in its normal place. Other times the weather and nature get the last laugh.

Based out of Minakami, where I work as a canyoning guide.  I love hiking and am always looking to the skies for good weather.